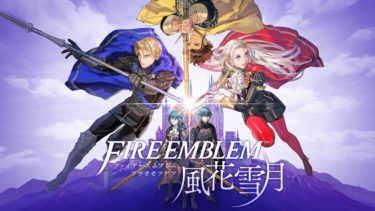 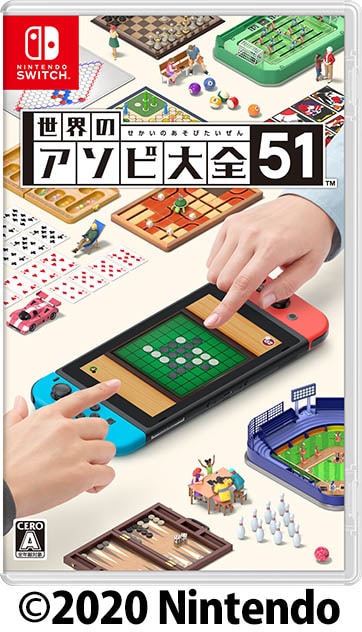 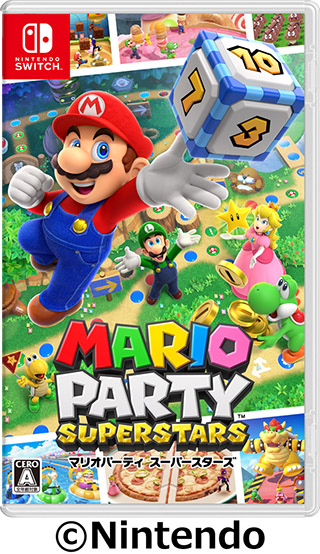 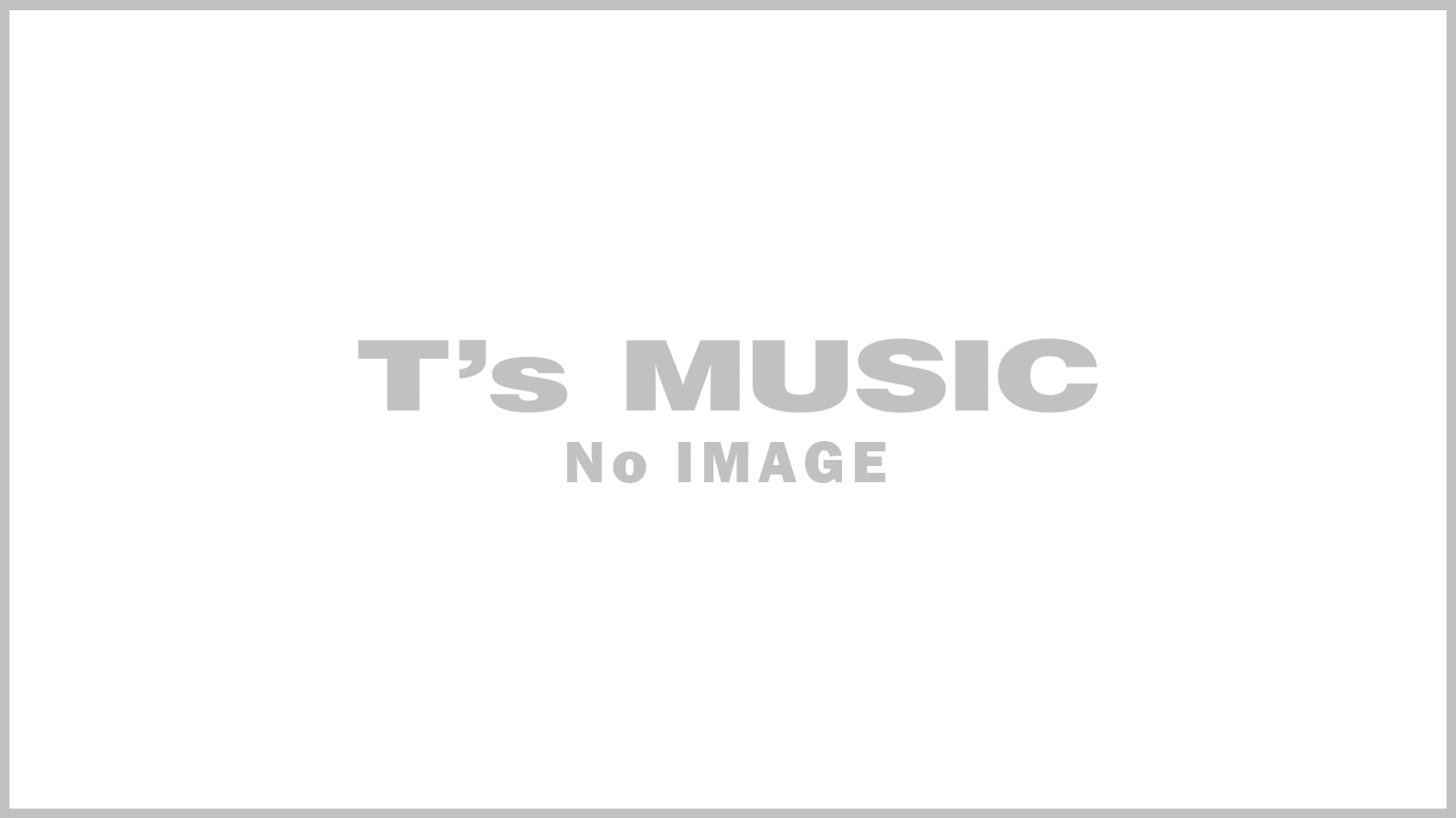 “The Sun Rises / Okami” has been awarded the No. 1 spot in the game music rankings.

“T’s MUSIC Co., Ltd.” is a comprehensive SOUND production company.
Since its establishment in 1990, we have been engaged in diverse variety of audio production for
“electronic video games” “movies”, “commercials”, “TV animation” and “show events.

We produce music that builds on breadth and full depth of emotion to moving images.
We design for various genres and situations from grandeur compositions that decorates richness and drama of your works to a few second jingles, eye catchers and ME’s.
Likewise, we provide MA for various video works such as cut scenes and animations.

We can craft the best Sound Effects tailored-fit to a range of situations.
Our design respects the creator’s intents, faithfully and delicately reproduce natural foley sounds as though it existed in the scene right from the start.
Deformation sounds will also be added along with expressing the touch and philosophy of the maker’s works.

Experienced specialists will carefully create each SE, as it plays a vital role and an important factor that greatly influences impression.

ThePhilippines is one of the world’s largest archipelago nations. And because of its archipelagic nature, it is a culturally diverse country.
With its topography consisting of mountainous terrains, dense forests,
plains and coastal areas, T’s Music Philippines branch has the right set of circumstances that can produce distinct sounds and scores, unknown and equally strenuous to record in Japan.
With its breathtaking and vast landscape, its ecological rhythm which
makes you feel closer to nature brings about more dynamic effects that are indispensable for extraordinary scenes such as various firearms, explosions and special vehicle sound recordings.
Creators who pursue pragmatic and authentic sound effects will surely be content and gratified.

We utilize various sound development tools for production such as data implementation for games, sequence data / SE production with MIDI based on built-in sound source and built-in BGM etc.
We provide a wide range of service, from proposals to implementation of natural and effective SE methods that cannot just be expressed simply by making sounds.
Providing sound to motion is doable by way of arranging sound listeners in space and adjust the number of polyphonies and attenuation.
We take into account the end user’s experience such as “feel” and “function” and subsequently carry out final adjustments.
We are experienced in sound production and implementation, operating with undisclosed tools, original development tools and hardware under development.
In cases where development tools are not feasible, we can propose management methods and effective SE and sound production.

We will support you to maximize the full potential hidden within the musical composition.
We can also record live orchestras by one of Japan’s leading performers, band performance recordings,
Wateki (Japanese flute), (Wadaiko) Japanese drums, erhu and live performance recordings of rare musical instruments by folk instrument artists.
We accept various requests, such as solo parts of a track made through DAW or recording entire live performances.